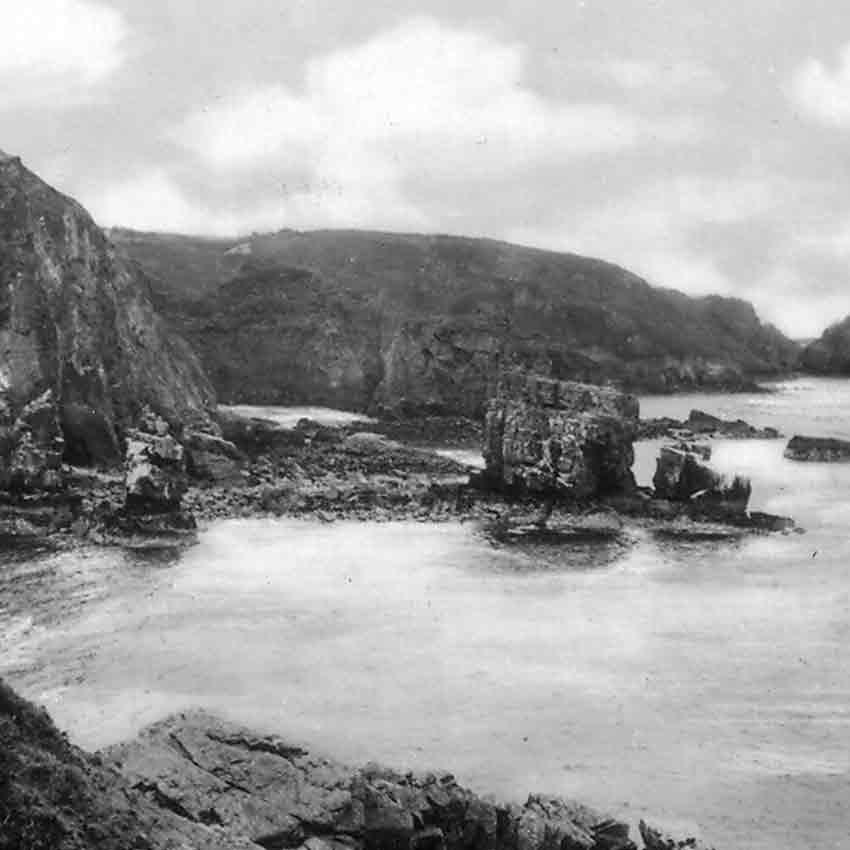 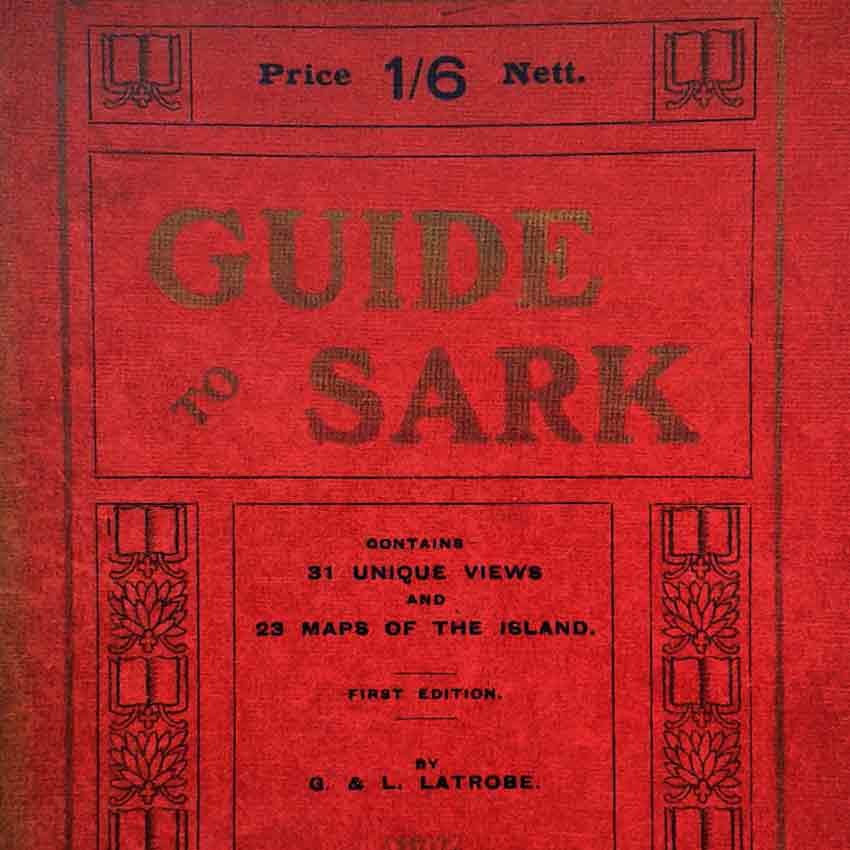 Rob of Lazarus Publications NFP and his wife Lynn have been visiting the island of Sark, one of the smaller Channel Islands situated just off the Normandy coast, for many years. There they discovered the original 1914 The La Trobe Guide to the Coast, Caves and Bays of Sark, which led them to some of the most beautiful locations on the island. Co-editors Rob Pilsworth and Jeremy La Trobe-Bateman teamed together to recreate this amazing book for 100th anniversary edition and revised editions thereafter.

The La Trobe Guide of Sark, had been out of print for almost twenty years until the centenary edition was published by Lazarus Publications NFP in 2014. As with the centenary edition, this eighth edition was to be highly based on the original 1914 edition of the book. The book would be sold locally on the island of Sark and on Amazon. With all proceeds going to the Professor Saint Trust.

The design for this eighth edition was to be highly based on the first and sixth edition of The La Trobe Guide. I aimed to mirror the manner and appearance, keeping true to the flavour and charm of the original text, cover design and even inner advertisement style. It was paramount that this little pocket book kept its history through the revised editions.

I was also pleased to hear that my name would be featured in the acknowledgement section.

To find out more about the story of the Sark guide visit www.sarklatrobeguide.com, website designed and created by Anna Wills or for recent news of the guide see www.sark.co.uk.

Request a quotation Back to Portfolio

This website uses cookies to improve your experience while you navigate through the website. Out of these, the cookies that are categorised as necessary are stored on your browser as they are essential to the working and basic functionalities of the website. We also use third-party cookies that help us analyse and understand how you use this website. You have the option to opt-out of these cookies, but opting out of some of these cookies may affect your browsing experience.

Performance cookies are used to understand and analyse the key performance indexes of the website which helps in delivering a better user experience for you, the visitor.

Analytical cookies are used to understand how visitors interact with this website. These cookies help provide information on metrics such as the number of visitors, bounce rate, traffic source etc.

Advertisement cookies are used to provide visitors with relevant ads and marketing campaigns. These cookies track visitors across websites and collect information to provide customised ads.

Other uncategorised cookies are those that are being analysed and have not been classified into a category yet.

SAVE & ACCEPT
Powered by